Donald Davidson was one of the most influential philosophers of the latter half of the 20th century. Within his broad ranging body work, Davidson’s views in the philosophy of language occupy a special place; many of his contributions to other areas of philosophy are related in crucial ways to his views on theories of meaning and radical interpretation. 2017 marks both the 100th anniversary of Davidson’s birth and the 50th anniversary of the publication of two of his landmark papers — ‘Truth and Meaning’ and ‘The Logical Form of Action Sentences’. This presents an apt opportunity to re-evaluate Davidson’s philosophy of language with an eye to its relevance for current research. The conference 50 Years of Truth and Meaning will attempt to provide such a re-evaluation.

The 50YOTAM-conference will be hosted by the Institute for Advanced Study in the Humanities (KWI-Essen), Essen, Germany and take place on September 12-14, 2017. The conference is organized by Lars Dänzer and Miguel Hoeltje in cooperation with the KWI-Essen. We gratefully acknowledge support from the Deutsche Forschungsgemeinschaft (DFG), the KWI-Essen, the Gesellschaft für Analytische Philosophie (GAP), and the research project STEP — A Study in Explanatory Power.

50YOTAM is supported by: 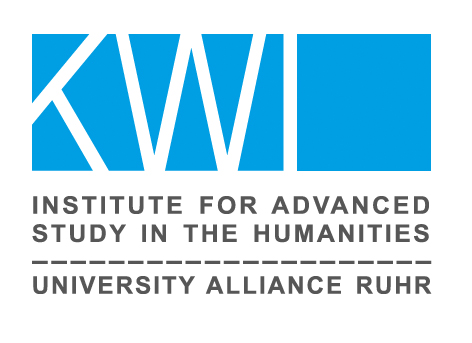